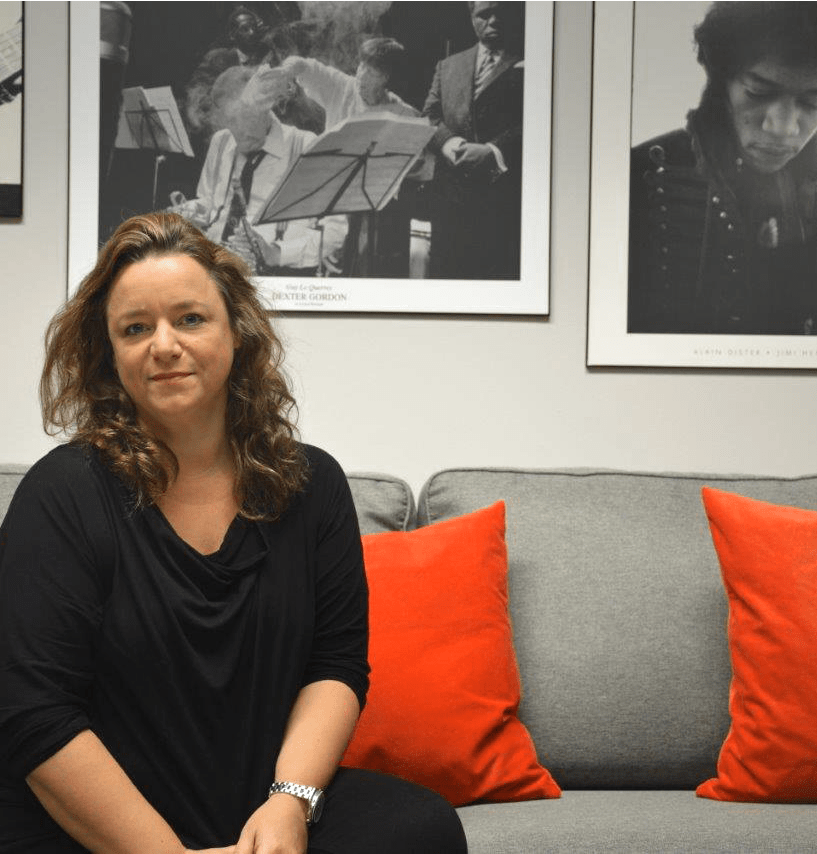 Cobmex is like a foreign country: they do things differently there…

At Cobmex there are those that arrive early and those that leave late. And then there’s Jon who favours both. Repeatedly.

For most of us, entry is at speed – head down, finger poised at the door buzzer – primed to be let in by Client Care or passing colleagues as we curse the weather or mutter about the tortuous route that Waze has taken us in a bid to avoid commuters on their way to their most routine of jobs. For a Cobmex’er’ however, entry represents sanctuary and joy specially if we’ve managed to swerve Sonia spotting if we’re late.

Once in, it’s a sense of relief, of purpose – directions no longer required…

Kitchen’s the first stop: A quick moan if there’s a teabag left in the sink or the hot water dispenser left empty. Delight if the fruit pile is ripe to plunder and nuts ready to hide. Pleasantries over, walk-arounds done, routine mocking, accent teasing or bad joke sharing complete and it’s time to connect – and wince over emails still in bold. Quiet time to assess the day ahead, to focus, to think, to plan, re-group. We’re like a series of bees, buzzing around seeking our own pollen stores with fierce determination but only collectively making honey. Your name is called, a summons to help – “Have you got 5”? Absolutely even though you know it’s 15. You hear the intercom and try to discern who’s name has just been swallowed, chewed and spat out but know it’s generally Brain, Brian actually but a name so suited that folk no longer bother to auto correct as they know they got it right first time.

Morning passes in a series of meetings. You expected one but they somehow breed in this most fertile of environments – some even passing in a puff of smoke… Creativity balances process; ‘in the cell’ excel formula’s surpassed only by ‘out of the box’ thinking. Sharing ideas and communicating across departments in numerous languages. Cobmex is like its own little United Nations – a smorgasbord of nationalities with so many accents that you no longer hear them even if in your first week you struggled to understand a bloody word.

Discussions are candid, laughter flows as freely as the water in recyclable bottles that accompany our every step. Lunch takes as long to agree upon as it does to eat. The banter that accompanies it would never be mandated in the Company Handbook and is all the richer for it. You enter a girl and end up a shame faced woman. Giggles galore. Language is more wild than tame.

Like our hemlines, the afternoon fails to drag. Consultative, collaborative and often comedic. Ad hoc fashion shows, samples, sales orders and the servicing of accounts. Production changes tack to produce yoga – to ease the joints of those who’ve broken their backs budgeting. Discussions, debates even drama but certainly never dull. Raised eyebrows and certainly raised voices. Walls never thick enough but doors always open. Working hard but playing harder and always with a commitment to deliver and be as good as we can, and our products even better.

Cobmex is dynamic. It’s never the same and has a life force of its own that continues to evolve and change taking us with it.

A jammin’ CEO with music in his soul, art on every wall and guitars aplenty, Birthday cakes to celebrate the good times, team lunches to enjoy every time and lined up shots that makes the strongest of livers quiver and open mouths gulp for air. Cobmex is like no other.

At Cobmex we dress the world. Inside, we address each other as colleagues but more often as friends.

I joined Cobmex a year ago and it’s been all change since arrival with different roles and responsibilities from the get-go. I have very recently returned (after a brief spell overseeing Client Care) to the role I was employed to do – helping Jon with the delivery of our custom programs for our larger clients. Working as an Account Director, I mix with each and every department – where each day is different, and the only consistency is that it’s guaranteed to be busy.

How Corporate Uniforms Can Establish Your Company Branding
July 22, 2021