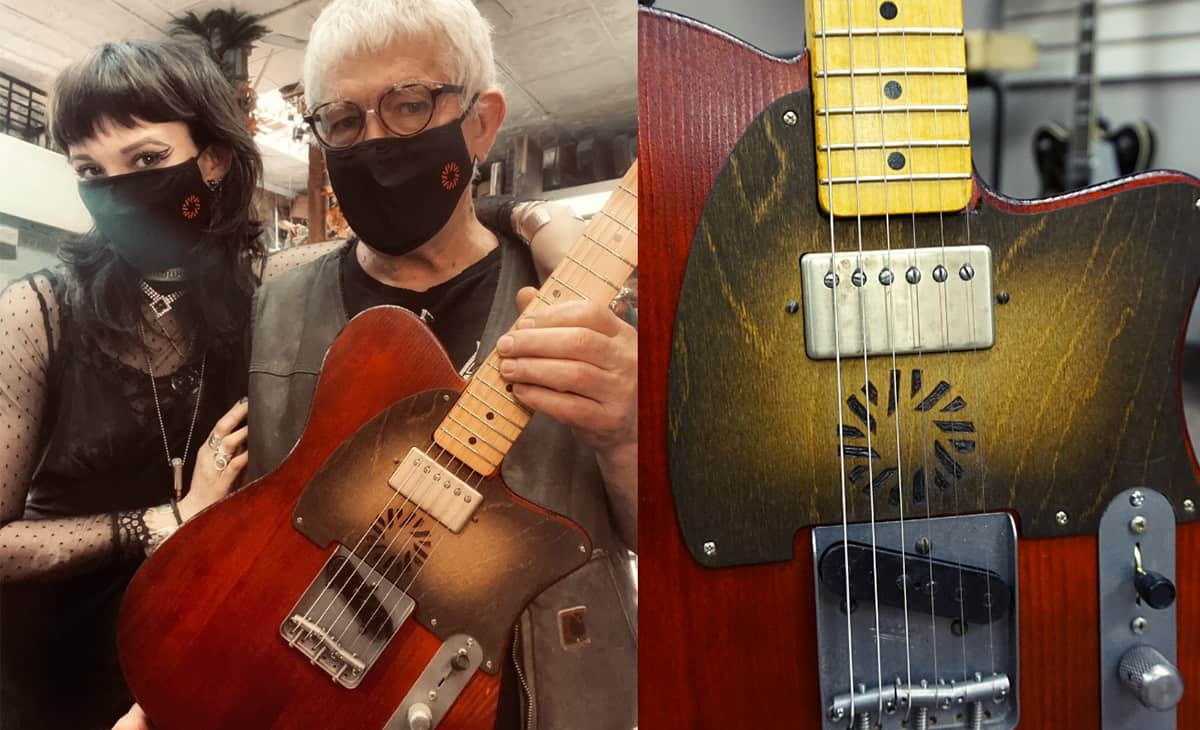 Sustainable, refurbished, and environmentally friendly. Not words that you would expect when describing the features of a guitar.

Rick Kelly has been creating guitars in his shop, Carmine Street Guitars, in New York City since 1991. With clients including Bob Dylan, Lou Reed, Patti Smith, and Leny Kayne, to name a few, his guitars have received worldwide acclaim for their quality, craftsmanship, and history. In 2018, the Carmine Street Guitars documentary was featured at the Toronto International Film Festival (TIFF).

Rick handcrafts his guitars and some years can take years to complete. He sources white pine wood from historical buildings of Old New York. He reclaims the wood from iconic building sites and churches and brings it to life. In an interview last year with The Guardian, Rick shared that “The wood has been indoors for about 200 years so it’s completely seasoned to the point where it’s incredibly resonant. So it’s very special wood as far as guitar-making goes.” 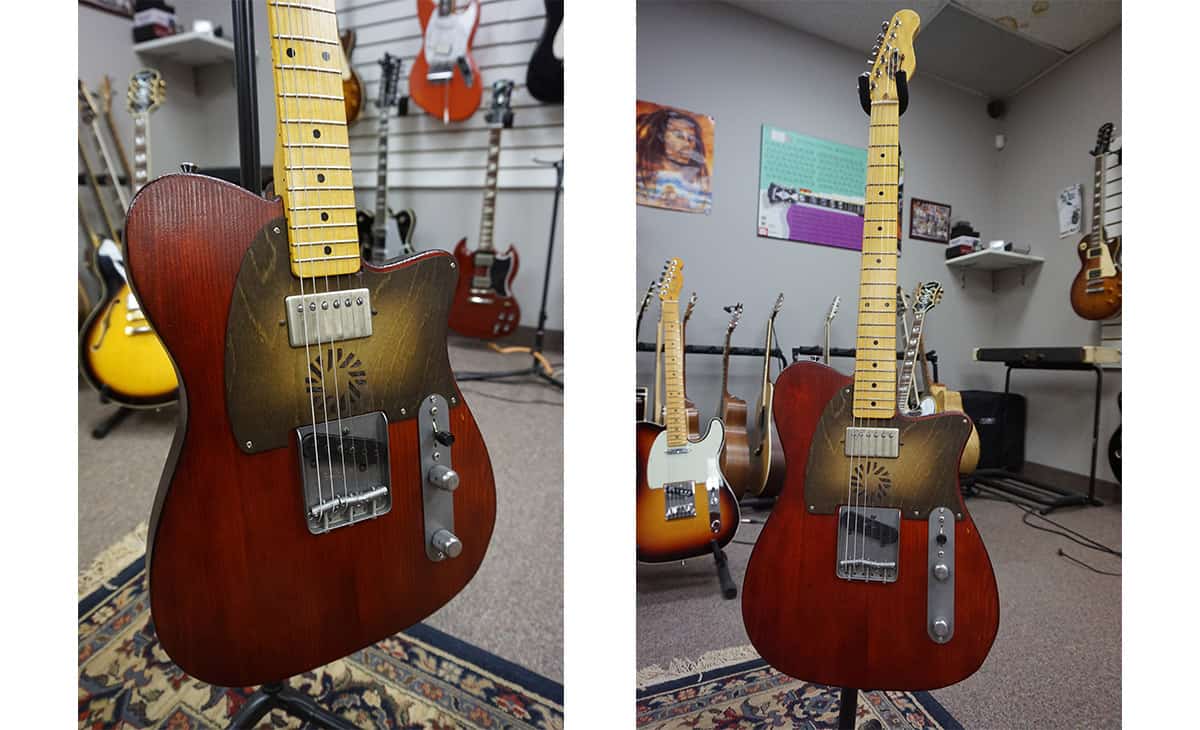 Cindy Hulej is a prodigy all on her own and works alongside Kelly as an apprentice in his workshop to build and customize the guitars. Her talent is highly sought after, and she carves and paints the guitars with exquisite detail by hand. Each guitar is a masterpiece, both for its tonality and function, and the fact that it is literally a work of art.

Not only do these guitars have incredible sound quality, but they take the mantra of Reduce, Reuse, Recycle, to a whole new level. By preserving New York City history in such a visceral way, it cultivates the respect and passion for creating something new out of something old.

Refurbishing and salvaging materials to extend their lifespan not only benefits the people they serve – it reminds us to stay inspired and look past what something is and see what it can become. Sustainability is a core principle at Carmine Street Guitars, as well as being one of COBMEX®’s main principles in its Corporate Social Responsibility program. COBMEX® is thrilled to have its very own Carmine Street guitar, and it represents COBMEX® President, Phil Newman’s passion for music as well as our company’s culture of passion, sustainability, and innovation.

COBMEX® is thrilled to have our very own COBMEX® guitar! Aligned with our Corporate Social Responsibility, this guitar represents both Phil’s personal passion for guitars and music as well as COBMEX®’s culture of passion, sustainability, and individuality.

The signature COBMEX® Kellycaster guitar is one of Rick and Cindy’s latest custom projects; a beautifully constructed guitar engraved with the COBMEX® logo on the pickguard that took just over two years to make! Crafted from wood that Rick salvaged himself, the COBMEX® Kellycaster is the first of its kind – a corporate branded guitar that captures the essence of the company.

Phil’s love for music is evident throughout the COBMEX® headquarters in Toronto the moment you step into the office. Large music and band artwork adorn the walls and the halls, and his collection of guitars are displayed throughout like a museum. Not only are they used as display; but many of these guitars get played. Next up on the set list: a performance with the COBMEX® Kellycaster.

How Corporate Uniforms Can Establish Your Company Branding
July 22, 2021