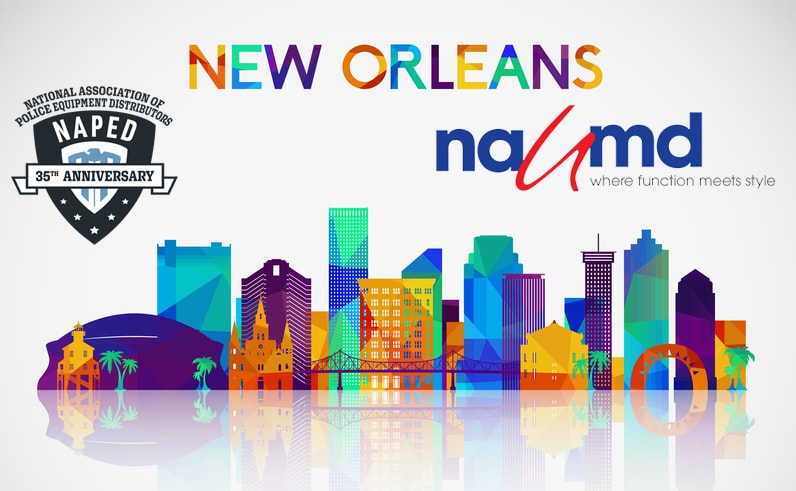 This year’s NAUMD conference, took place in the sensational city of New Orleans, Louisiana. One of the biggest turn outs thus far, with over 376 industry participants, 77 exhibitors that make up 90 exhibit booths! The NAUMD association represents the entire supply chain of the uniform and image apparel industry, with members that consist of distributors, manufacturers, fabric mills and associated suppliers. More than an association, the NAUMD is a community that bonds the associated companies with a shared passion for improving the future of our industry.

Cobmex President, Phil Newman, is not only a proud supporter of the NAUMD but is the current NAUMD Chairman alongside Vice President, John Edberg, who is on the board of directors and won the Rising Star Award of the industry last year. Take a look at the 2019 NAUMD Leadership Team:

This year the exciting award show which recognizes our industry leaders, was filled with emotion and inspiration, as the NAUMD recognized the first woman – and only Canadian – to make the Lifetime Achievement list– Margaret Ramsdale. As a business woman, entrepreneur and a former NAUMD board member, Margaret said “I didn’t really choose the uniform industry. It chose me.” Starting in retail as a buyer and then as a VP of merchandising and design, she found herself out of a job when the company downsized. That’s when a friend asked her to look at some proposals for hotel uniforms that were being sent to her. Omega Uniform Systems started with that one account. At its peak, Omega had a customer base of 250. Margaret sold the business to Unisync several years ago and retired shortly thereafter.
Margaret is a widely respected industry trailblazer, but she is not the only one. Alongside Margaret, two lifelong friends and former fraternity brothers, who have bene in business for five decades; Bob Gates and Ron Pate are nothing short of inspiration, also receiving the Life Time Achievement award on the same night. The southern gentlemen share the secret to their success- ‘doing business with a handshake and treating everyone – from the receptionist to the CEO – with respect.’ 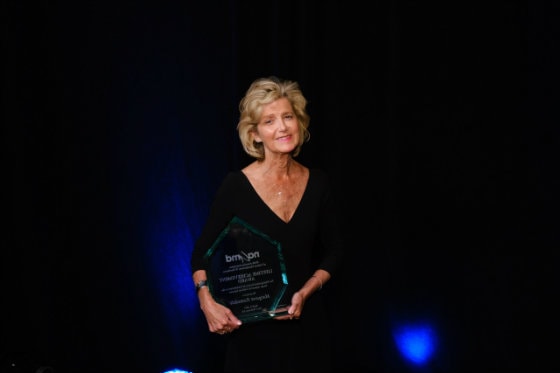 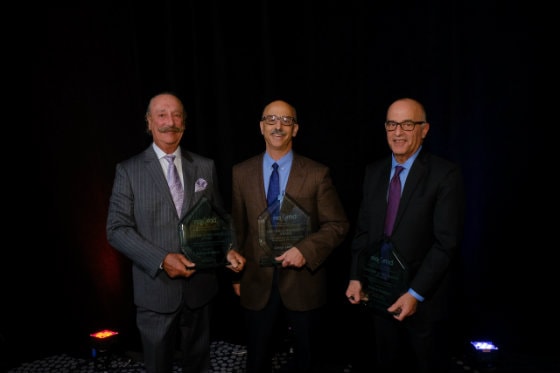 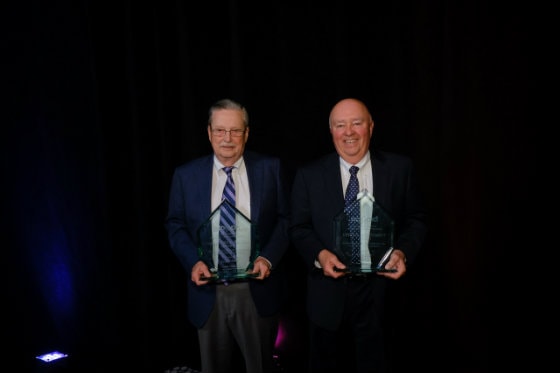 As previously mentioned, last year Vice President of Cobmex, Jon Edberg, took home the Rising Star Award. His efforts enabled Cobmex to grow from a small sweater manufacturer supplying security sweaters to one of the Uniform Industry’s leading knitwear suppliers servicing the Public Safety and Corporate Image Apparel Industries. This award was truly a reflection of the admiration for his talent and the eagerness he projects in all that he does. This year we would like to congratulate the two incredible 2019 Rising Star winners; Rachel Tate VF Workwear, Business Development Manager and Ulysses Garcia J.A. Uniforms, Sales Manager. Rachel, known to be a hands-on executive is always willing to take on more and tackle challenging problems, and delivers well thought-out solutions with the customers perspective always in the forefront. Ulysses’ passion for the business was evident since day one and it wasn’t long before he was promoted to a sales position. His soft-spoken demeanor and newfound mastery of all things uniforms quickly earned him a roster of repeat customers.

Moving on to the 2019 Best Dressed Public Safety Award® Winners. Congratulations to the following winners in this category. Toledo, OH, Police – Best Dressed Mid-Sized Department. Superior Uniform Sales. Oakland Park Fire Rescue’s everyday look consists of BDU’s and polos, but Administration wears Class A shirts and pants. The City of Oakland Park Fire Rescue – Best Dressed First Reponders, Small Department. Global Trading. Switching to a design that puts the bullet-resistant vests on top of the shirts is also a welcome change. With the lighter-colored shirts, police were required to wear the vests underneath so as not to cover up their uniforms. D.C. Metropolitan Police, Best Dressed Large Department. Muscatello’s. It’s Class A uniforms consist of single and double-breasted blousecoats with Dutymaxx and distinction shirts; primary jackets are a performance soft shell colored in Midnight Navy.

2019 Image of the Year Award® Winners 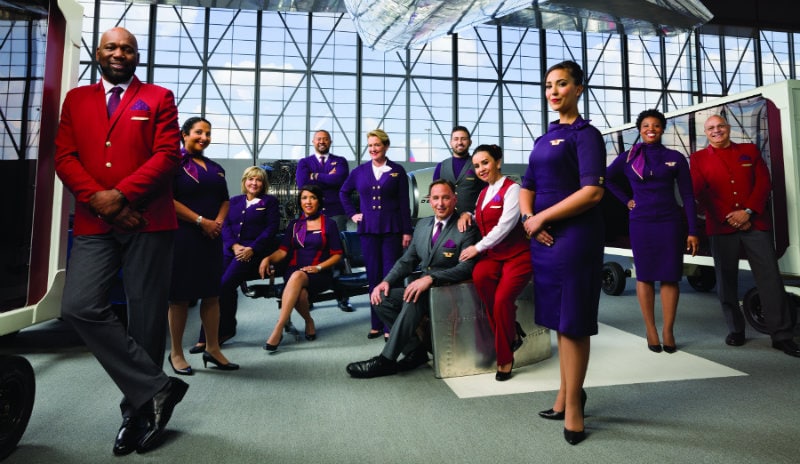 Delta Airlines, Transportation/People and Best of the Best, LandsEnd

The real purpose of the NAUMD is to connect ideas and people in ways that provoke exchanges and inspire improvement. It is all about building a community where strategic relationships are formed, problems are solved, and significant information endows a better future. We want to thank the NAUMD board for hosting yet another successful event and a congratulations to all the 2019 nominee’s and winners.

Information gathered and taken from: www.naumd.com

The Role of the Uniform in the Public Safety Sector
April 22, 2022

How Corporate Uniforms Can Establish Your Company Branding
July 22, 2021
Go to Top